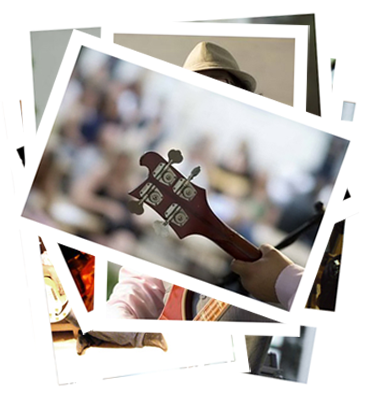 “I’ve played with George in several projects. The best thing about him are most definitely his hats.”
Ross Richardson

I’m always up for a bit of travel or for something new & over the past few years this has led to a variety of stuff that is away from playing bass.

This has found me roadying, guitar-teching & driving in the US & Canada as well as in the UK & Europe, a little production along the way & I’ve even stood in at the sound desk when times have been desperate! I usually have my camera handy which means I’ve been building a great little tour & live archive!

So if you think I might be interested in a project, get in touch & talk me through it. And if you think there’s a band I’ll get excited about hearing or seeing live – let me know about them. It’s pretty rare that I’m not in the mood for some great new music.